Created and submitted by Monsieur le Battlier with editing and suggestions by myself. 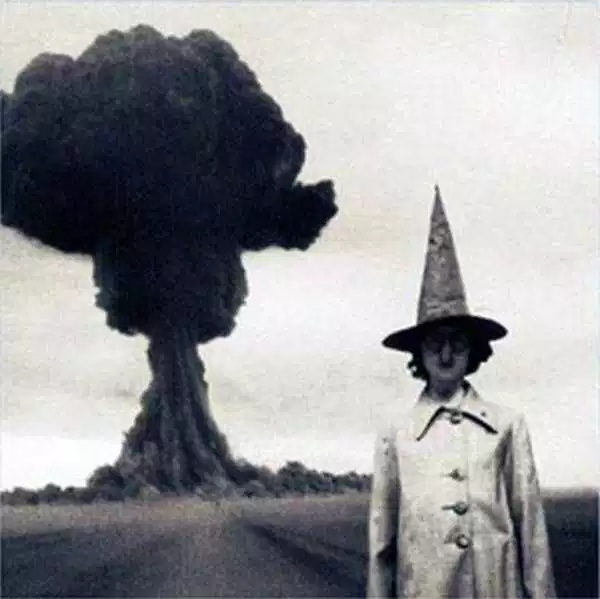 Wizards excel at pushing open the creaking door of Mother Nature’s toolshed and plundering it for things that look sharp and make a lot of noise when you put in gasoline. However, some of them also notice the big white bottle on the top shelf, its skull and crossbones side-eyeing their gaze of childish wonder and cruelty. When met with a poison invisible to the eye, permeating the air and ebbing out of glowing pools of post-apocalyptic nuclear slag, the Radiomancer’s first thought is:


Perk: You have set of clothing which works as a Hazmat suit with built-in wizard hat, protecting you from external radiation. It does not give you armour value, and ceases to function when damaged, though you know how to repair it.


Drawback: Constantly working with radiation has left your genetic code more like a genetic guideline. -4 to saves against mutations. 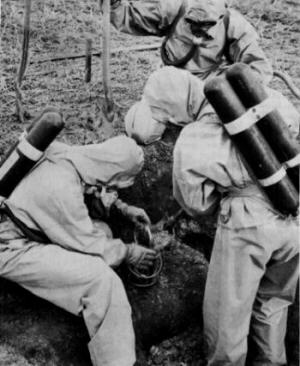 “See? I told you you could boil water with it. Now pass those hot dogs.”

RADIATION
The radiation effect is an effect that radiates, as the name would imply, outwards from a direct source or is present in a contaminated area (assume that the ‘source’ is particles of radioactive material too spread out to see with the naked eye). Technically, there is radiation everywhere, but this effect applies to dangerously high levels of radiation. Each round you are affected by radiation, you must save vs. poison or take 1 CON damage. Creatures with no implicit CON score are assumed to have 10+HD as their CON score.

If you spend five or more consecutive rounds in high radiation, you must roll on the included mutations chart, or any chart of mutations your DM is fond of.

Radiation fields can be found ‘naturally’ in the world, in various kinds of locations. At the back there is a list of d10 random radiation-themed locations that you might encounter.

PHOTON MULTIPLIER
R: 20’ T: 1 Creature D: o
You absorb the light of a light source and multiply it into a vast swathe of electrons, firing them as a bright blast: the target takes [sum] damage and must save vs CON or be stunned for [dice] rounds. The light source is dimmed an unusable for one round.


ISOTOPE TAG
R: Touch’ T: 1 Creature D: [sum] rounds
You tag a creature with radioactive isotopes, affecting it with radiation for one round and allowing you to locate it baseed on radioactivity within 200’ for the duration of the spell. The creature cannot conceal itself from you as long as it is affected by the tag. You can keep tabs on [dice] creatures this way.


EXCITATION
R: Touch T: 1 Ally D: 0
You spend an amount of magic dice to generate a high-energy radiation shock, which energises an ally’s spent magic dice, and refills them by the same amount of dice you spent. However, if these refuelled magic dice are not used by next round, they fall back to their ground level, and affect your ally with a round of radiation per die that has decayed.


SUPPRESSION FIELD
R: 10’ radius T: Self D: concentration
Though your capacity to clean up your own radioactive mess is very limited, you can strain yourself to suppress a radiation or wave type in a small area as long as you concentrate. Moving does not break this concentration. This spell can suppress: 1 [dice]: Radioactivity 2[dice] Photons (light) 3[dice] Sound and minor heat 4[dice] Telepathy.


IONISE
R: Touch T: 1 Creature or compound D:0
You can precisely direct ionising radiation to break up molecules in a target. You can target one specific type of compound, like a poison or alternatively an important enzyme, and make it fall apart, rendering it useless. This spell is not powerful enough to overcome the body’s capacity for repair, so its effects will never last for more than [dice] rounds when targeting a compound native to the body.


RADIOSCAN
R: Touch T: 1 [sum] HD Creature or compound D: 0
You can scan a creature’s body or a compound, gaining full oversight of its insides (its structure, irregularities, poisons, mutations, embedded objects etc) at the cost of affecting it with radiation for one round, unwilling creatures may Save vs. CON.


CONTAMINATION
R: 0 T: 30’ cone D: 2*[sum] rounds
You spray out radioactive isotopes that emit ionising radiation, causing a 30’ cone in front of you to become affected with radiation for the duration of the spell. Spraying this into a liquid or gas will cause the radiation field to move as the liquid/gas moves.


REACTOR EXHAUST
R: 0 T: 30’ radius around self D: 2*[sum] rounds
You forcefully blast out a field of radiation along with hot steam that obscures vision. The heat of this steam deals [dice] damage to anyone within the area of effect for each Magic Die you have already used that day.


ALPHA INSERTION
R: Touch T: 1 Creature D: [sum] rounds
You touch a creature and create a source of alpha radiation within its body. Because of its low penetration power, alpha radiation from an outside source is not very dangerous, but when it is inside the body it is extremely destructive. The affected creature must save vs CON or lose [dice] HD for [sum] rounds.


CASCADE EFFECT
R: 50’ T: 1 Creature D: 0
You fire a blast of highly energised radiation at a target, dealing 2*[dice] damage and a round of radiation. If the target also has Magic Dice or a variant, one of their Magic Dice is consumed to deal 2*[dice] damage and a round of radiation to two other creatures within 30’ of them as the radiation activates their MD and tears it loose from the caster. This effect will continue to chain as long as there are creatures with MD that the spell has not affected yet within 30’ increments of previous targets. This effect does not differentiate between friend or foe.


ANNIHILATION
R: 50’ T: 1 Spell D: o
When an enemy casts a spell or uses an ability that uses Magic Dice or some variant of it, you may invest an equal number of dice to create a positron to their spell’s electron, an anti-spell, which interacts with the enemy spell and neutralises it. The enemy is affected by radiation for [dice] rounds.

PRIPYAT SUNRISE
R: 100’ T: 1 Creature + 50’ radius area D: 0
You make a creature with more HD than [sum]/2 save vs. death (creatures with less HD than this get no save). If it fails it explodes into nuclear slag, making its corpse the source of a radiation field that extends in a radius of 50’ around it. Rolling maximum on (one of) your dice causes all other creatures (friend or foe) close to the exploding target to take [dice] damage from the blast fallout and fail their first save against the radiation. The radiation field only fades over a [dice]*[sum] days, and only once the corpse is encased in lead.


MUTAGENESIS
R: 20’ T: 1 Creature D: 0
You blast a creature with immense amounts of mutagenic radiation, turning their genome into a jell-ome. The target rolls on the included (or any other) mutation chart twice taking the most hampering result, [dice] times. 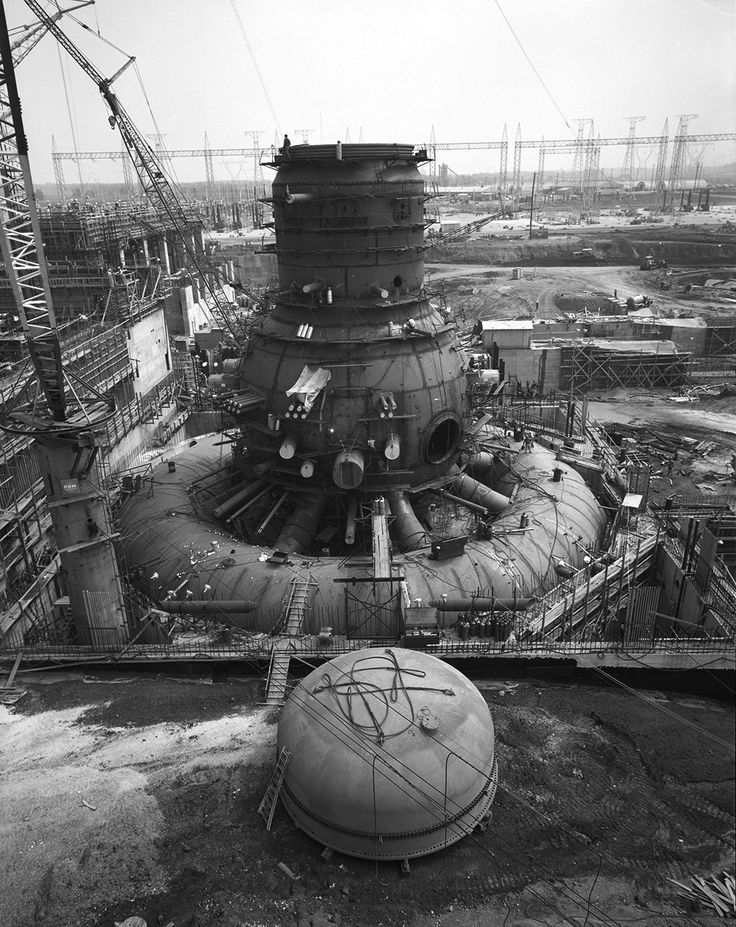 You can avoid this fate by building a body that is mechanical, with plenty of lead in it. Who needs that pesky DNA anyways? Better keep your brain though, can’t let anything happen to this genius. 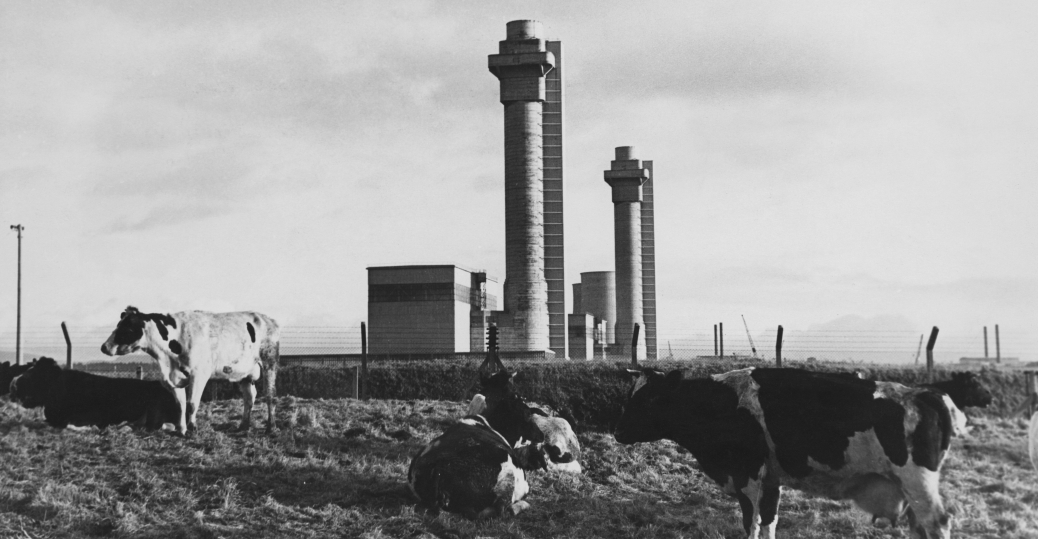 “What? It’s a tower isn’t it? Proper wizard needs a tower.”

Our first submission from an outside source, this class was the brain-child of Monsieur after a week of cramming for a radiochemistry test. It is some hella rad stuff that I think would work great in VotE, Post-Apocalyptic Fantasy, or just wizards doing wizard shit out there in the wild. If you like this, check out Monsieur's tumblr linked at the top of the page! Also for more fun, check out Skerples take on the Archaeans.
Posted by TheLawfulNeutral