In the style of Roman's Saints and Shrines, here is 4 misfits you can pray to and receive some kind of boon. 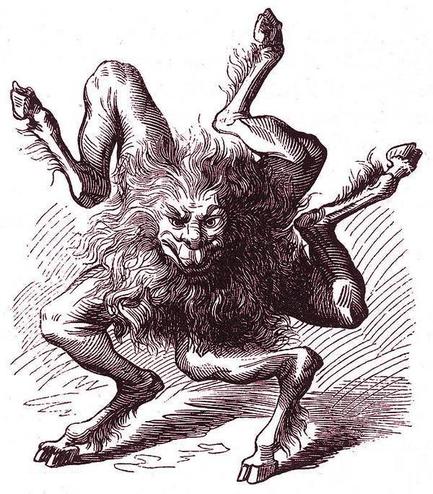 Description: THE WHEEL OF SUFFERING! BUER SEEKS ONLY TO KEEP US SPINNING IN OUR CONTINUAL CYCLES BE THEY KARMATIC, PSYCHOLOGICAL, PHYSIOLOGICAL, OR LITERAL. WHERE A WHEEL IS PRESENT AS IS THE SOURCE OF SUFFERING IN ANY FORM, BUER IS THERE!

Shrine: The sites of great wheel related suffering such as 18 car pile ups, crashed servers, and anywhere that talking "circles" (such as Congress and courtrooms) is common.

Cult: The Cult of Buer is made up primarily of Mad Max style gearheads, torturers, politicians, and the like. Anyone who is awful is generally looked favorably upon by Buer

Targets Save (vs. Charm or Wis or something). On failure, the target is forced to repeat their most recent action every round. If their action normally takes multiple rounds, they will repeat it to completion as many times as possible within those rounds. If the target is impeded, it will put forth its best effort to continue the task. If the target is damaged in anyway it may save again to stop. If 3 [dice] or more are invested, Objects may be targeted to perform their designated tasks repeatedly.


Strictures
Why say something simple when circumlocution will make you sound so much smarter?
When fortune's chariot rolls easily, envy and shame cling to the wheels.
DO A BARREL ROLL! 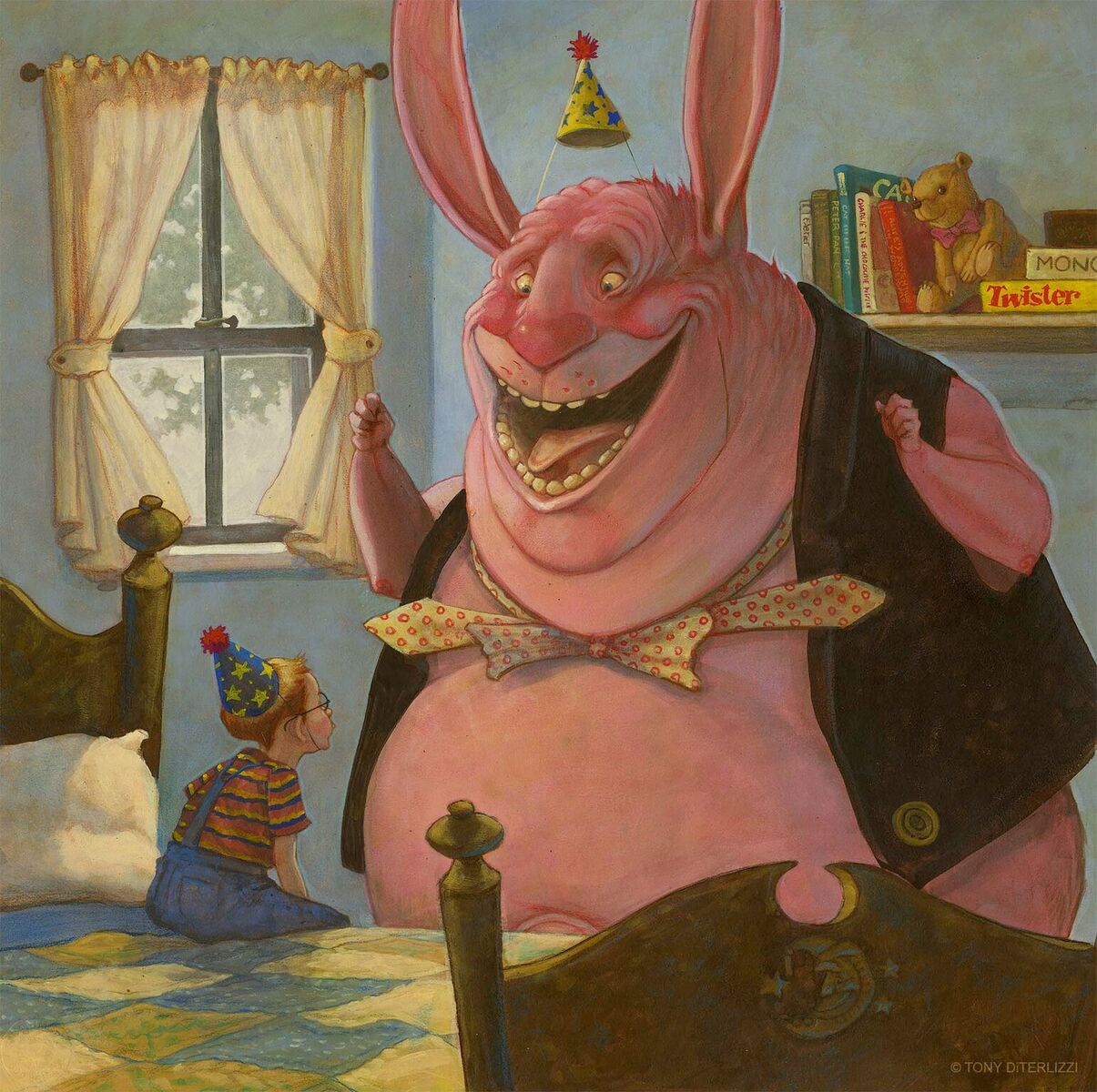 The Ur-Imaginary Friend, Ted was your imaginary friend and your parents, and their parents going all the back to when the first proto-human could look at the stars and wonder. Ted has gone by many names and worn many faces but Ted has always been beside us, holding our hands and blowing raspberries.

Shrine: Anywhere that has inspired and amused a child

Cult: All of us until we are around 12, and some of us a bit longer.

Imaginary Antics
R: Immediate T: 1 Summoned Ted D: [Sum] Minutes
An avatar of Ted manifests and assists in antics. Ted can help you fill a room with water to make an indoor pool or he can help you paint the walls with childish iconography or most anything a gang of 6 year olds could do if left unsupervised. Ted will not do anything that will harm another living being, though he might do things worthy of a time out. If anyone older than 11 (or otherwise not a part of the Cult of Ted) sees Ted in action, the spell will end prematurely. For the purposes of reach and strength, the Avatar of Ted is stated as an ogre.

Strictures of Ted
It is always someone's Birthday!
Adults just forget how to be kids sometimes, but they were kids once!
There is nothing that can't be improved with a bit more imagination!

A favorite prayer of Ted
A very merry unbirthday to you
Who me?
Yes, you!
Oh, me!

Shrine of The King of All Cosmos

Cult: The Aristocracy, the hedonistic, obsessive collectors, procrastinators, people who really have better things to do than whatever they are currently doing.

ROYAL RAINBOW
R: 60' Cone T:[sum]/2 creatures and objects D: Instantaneous
The caster vomits forth a rainbow at [Sum]/2 targets and transports them randomly from their starting position. If using a square grid map, roll a d8 to determine the cardinal direction they are teleported. Targets teleported into a solid object are shunted to the close open space safely.

Strictures
"Here we are. Earth. Full of things as usual."
"Woo, tangent."

"It is not your fault. It is our fault for believing in you."


Don’t worry, do your best!


In a picnic-y mood, feel so good!
What a wonderful afternoon!
Off the limits insolence until midnight Yeah!

Moominpapa is the Ur-Adventurer. He has done it all and has retired from it. Well mostly, for the need for further adventure is always pounding in his vaguely hippo-like chest


Shrine: Anywhere that inspired a sense of adventure, anywhere that a retired adventurer pines for the old days.

Cult: Adventurers both active and retired, those who seek new horizons even when its probably wiser to let well enough alone, the insatiably curious

Never Forget Your Hat
R: Touch  T: [Dice] Objects D: Permanent or until exchanged
You designate an [dice] personal possessions as absolutely unique, these items cannot be confused for anything else regardless of how similar they are. It is immediately identifiable as belonging to you and no other creature is capable of laying claims to it. Anyone attempting to steal the item must Save (vs. Magic or Wis) or be violently rebuffed for 1d6 force damage. Even passing the save and stealing the object, the thief has a minor curse allowing the caster to know the direction and distance of the object up to [sum] miles away. You may only ever have up to [dice] objects made Unique in this way.

Strictures
"Isn’t life exciting! Everything can change all of a sudden, and for no reason at all"
"I knew nothing, but I believed a lot."
"The world is full of great and wonderful things for those who are ready for them."

A favorite prayer
"It is simply this: do not tire, never lose interest, never grow indifferent—lose your invaluable curiosity and you let yourself die."
Posted by TheLawfulNeutral